What to sow and grow in March

It's March and spring is finally here. There are lots of plants, seeds & bulbs to sow & grow - here's a list of what flowers, fruit & vegetables you can plant in March:

These are the flowers you can be sowing and growing this month:

Vegetables and herbs to sow and grow

There are plenty of vegetables and herbs to get growing this month:

In the cold frame/ under cloches

March is a great time for growing these fruits:

Keep one step ahead - what to order this month: 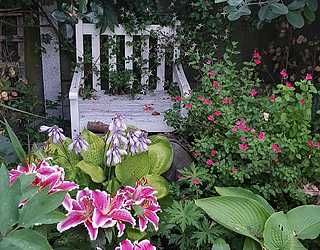