How to prune rosemary

Rosemary is one of those great all-round evergreen herbs - a must-have in the kitchen and pretty enough to make an ornamental plant in the garden with its delicate flowers in shades of white, pink or blue. Leave it untouched, and it can soon get too big and woody. But prune it carefully and your rosemary bush will reward you handsomely with years of fragrance and flavour. 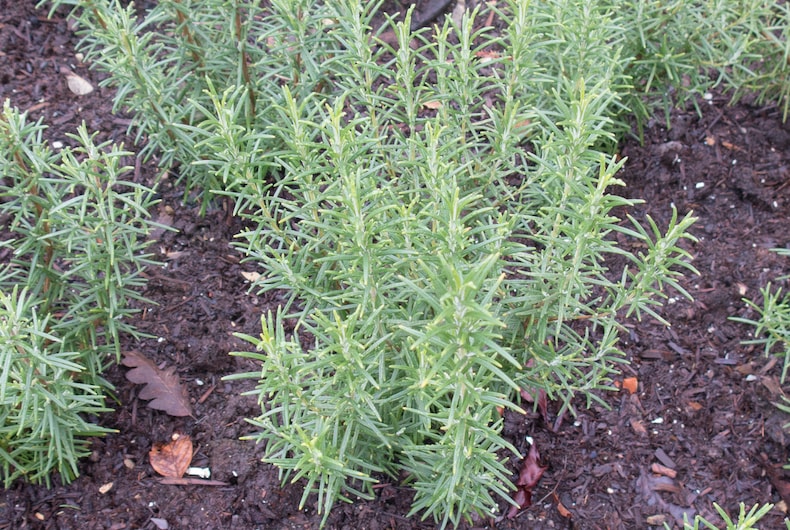 Pruning is used to restrict the size of the plants and to help them keep their shape, especially if they’re being used as a formal hedge. It’s also important for encouraging the production of new growth, which gives the best flavour in cooking. Leave a rosemary bush without pruning and in a few years you will have a bare and leggy bush with no fresh shoots.

When should I prune my rosemary bush? 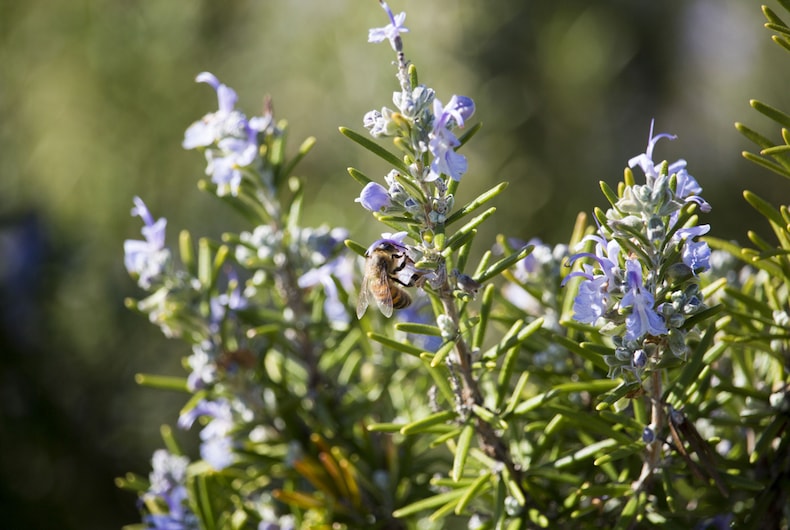 Prune your rosemary bush once it has finished flowering
Image: alybaba/Shutterstock

The best time to prune rosemary is in late spring, just after it finishes flowering. This gives any subsequent new growth time to harden off before the winter frosts.

How do I prune my rosemary bush? 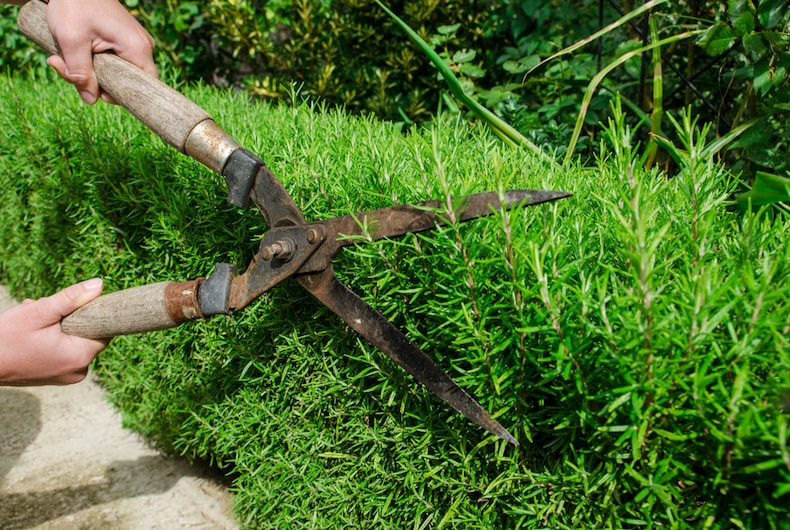 Take care not to prune your rosemary back too far
Image: KavardakovA/Shutterstock

Use sharp secateurs to deadhead the flowers, and then shorten any long stems using loppers, taking them back to a main stem or low set of leaves. The most important thing is to not cut back too far. Like its Mediterranean cousin lavender, rosemary does not regrow from old wood.

Let a rosemary bush have its head, and it’s extremely difficult to bring it back. Once a plant has got either too big or too leggy, it’s best to start again rather than trying to rejuvenate it. Either buy a new plant, or raise your own from cuttings.

Find more great herb growing advice and plenty of other popular varieties to grow at our herb hub page.