How to prune plum trees

Plums trees are easy to grow, and with a little care and attention, produce bumper crops of juicy fruit. In fact, if you don’t thin them out, your plum tree may crop so heavily that the branches snap under their own weight! Here’s how and when to prune your plum trees.

When to prune a plum tree 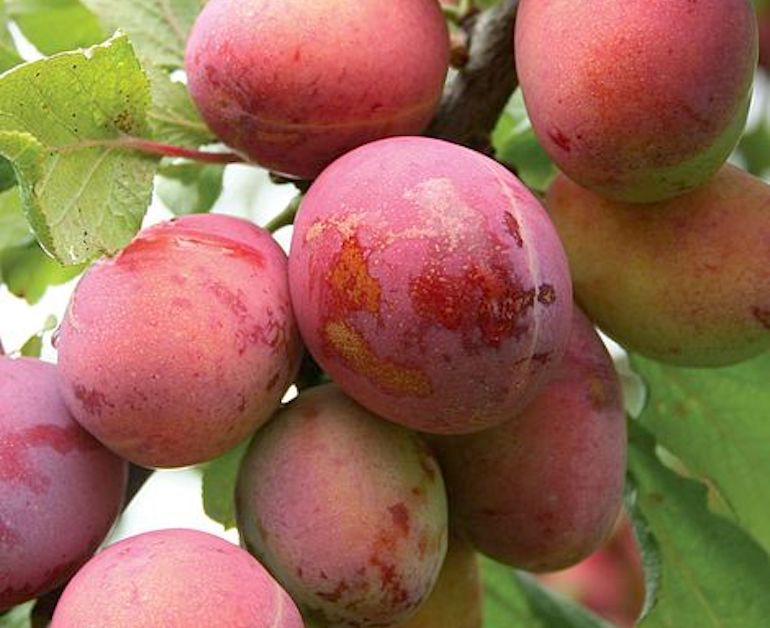 Never prune plum trees in winter as they're more susceptible to disease then
Image: Plum 'Opal' from T&M

The most important thing to remember about pruning a plum tree is timing. They’re susceptible to silver leaf disease, which enters through pruning wounds. To lessen the risk, always use sharp secateurs or a pruning saw to get a clean cut, and never prune your plum during winter – wait until early spring or mid-summer.

How to prune a plum tree

Unlike apples and pears, plums don't need a lot of regular pruning once the shape has been established.

However, getting the final shape for a free-standing bush plum usually takes two or three years, depending on what type of tree you plant.

Keep an eye on your plum tree once fruit begins to appear, thinning it out if necessary to avoid the branches breaking under the weight of a heavy crop. We hope you now have all the information you need to prune your plum trees successfully and enjoy delicious fruit for many years to come.