How to prune lavender

Lavender is a summer cottage garden favourite that’s popular for its scented flowers, silvery-green foliage and bee-friendly properties. It comes in a number of different varieties ranging from light mauve to deep purple, as well as pink and white.

Regular pruning is essential if you want your lavender to look good, stay healthy and live longer. Properly pruned, some varieties of lavender can last up to 20 years. Left untouched, it soon becomes shapeless and woody, with few flowers and long, bare stems. Here’s how to prune your lavender to maintain an attractive, sweet smelling shrub that will brighten your garden for many years to come.

What type of lavender do you have? 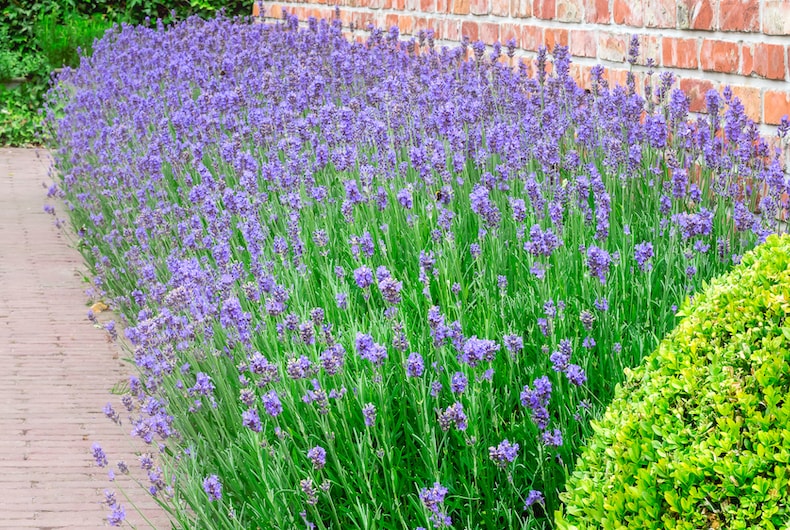 The first step to pruning lavender correctly is knowing which variety you’ve got. English lavender (Lavendula angustifolia and L. x intermedia) is the hardiest and needs to be pruned the most.

What’s often referred to as French lavender (L. stoechas) has ‘ears’ above the flowers and is really only frost-hardy, rather than completely hardy. It needs to be treated more gently.

There are also a number of tender lavenders with three-headed flower spikes. These need to be kept in a greenhouse or conservatory over the winter if you want them to last more than one season.

Whichever lavender you’re growing, a sharp pair of secateurs is needed to ensure a clean cut. 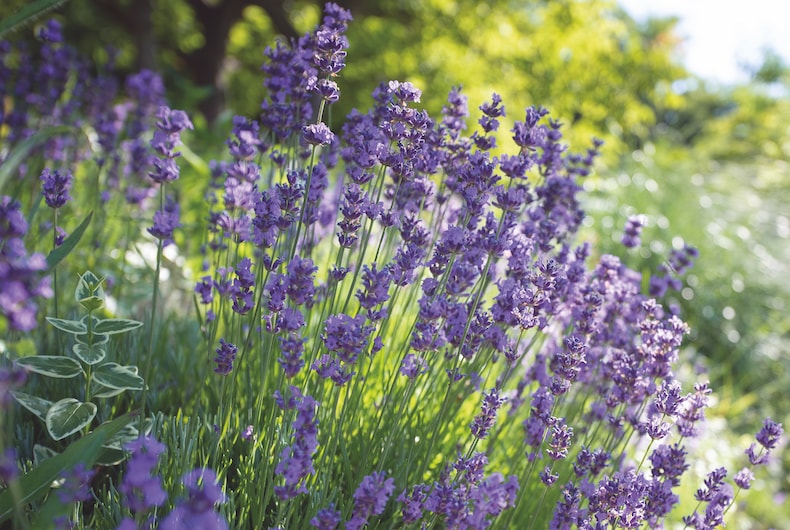 English lavenders like 'Hidcote' should be pruned in late August
Image: Lavender 'Hidcote' from Thompson & Morgan

Hardy lavenders are best pruned after they have finished flowering in late August or September. Traditional advice used to be that you should never cut into the old wood. However, opinions have changed and gardeners are now told to cut back to about 22cm (9ins). What is critical, is that you cut to just above a group of new shoots. Go any lower and the lavender will die. 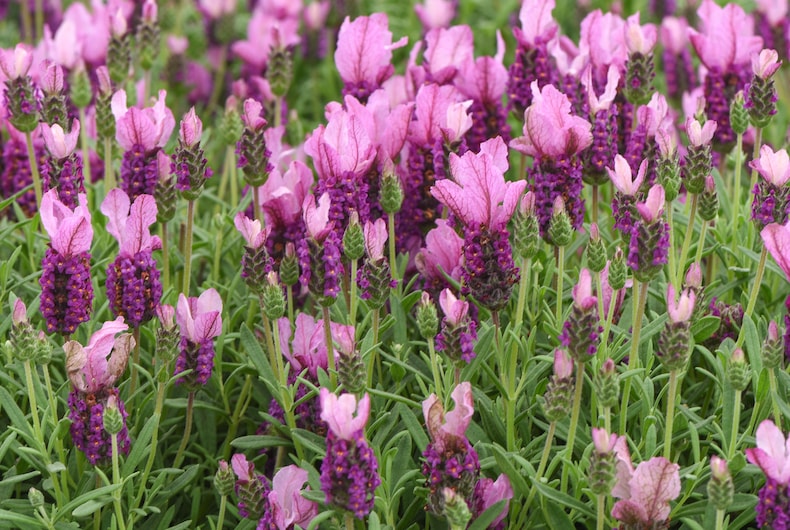 Frost-hardy lavenders flower for longer, so prune after the first flush of flowers has faded by following the same guidelines as for hardy lavender. After that, just keep deadheading and, if needed, tidy up at the end of the season. Don't cut them any later than mid-September.

Tender lavenders should be deadheaded throughout the summer and, occasionally cut back hard to new growth if the bush is getting out of shape.

All lavenders need to be pruned regularly to help them thrive, and it's almost impossible to rejuvenate a neglected plant once it has been left too long. If this is the case, it's usually easier to replace your lavender and start again by planting seeds, plug plants or potted garden-ready plants.