Plants for Bees in your Garden

Commercially bees play a key role in pollinating many crops and are estimated to be worth millions of pounds to the UK economy. Some 35% of our diet depends on pollination of crops by bees and it is often said that if bees died out, humans would follow just four years later, a view sometimes attributed to Albert Einstein. Bees also play a key role in our gardens, particularly in the vegetable plot, and in pollinating flowers which would be unable to produce seed without pollination.

There are three main types of bee; Bumblebees, Solitary Bees and the Honeybee. Populations of all three have suffered huge declines in recent years for a number of different reasons so it is worth knowing the difference. 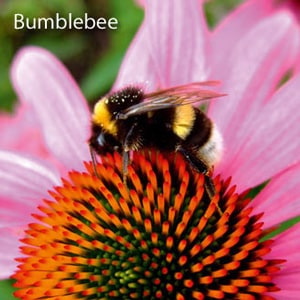 There are 24 species of Bumblebee living wild in the UK. They are easily recognised by their characteristic fluffy bodies. Different species of Bumblebee have different length tongues because they feed from different shaped flowers. Our wild Bumblebees have suffered declines due to bad weather, the use of insecticides and a reduction in wildflower rich grassland for feeding and nesting.

There are almost 250 different species of solitary bee in the UK, making these the most diverse group by far. They are often small in size than the more familiar Bumblebee. Solitary bees don't live in colonies, but generally choose to excavate individual nests in the ground. Some species prefer to nest aerially - these tend to be the species found in artificial nests in gardens such as Bug Boxes. Many solitary bees collect pollen from a single genus or plant species making them highly specialised. This makes them extremely important pollinators for farm crops that fall into these plant groups. 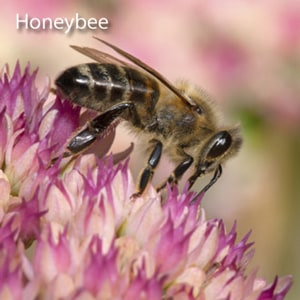 There is only 1 species of Honeybee in Europe and these bees live in hives that are cultivated and tended by beekeepers in order to produce honey. Britain's cultivated honeybee population has been largely affected by the varroa mite, which has spread rapidly through bee hives since arriving in Britain in 1992. Honeybees are slimmer and smaller than Bumblebees, having a closer appearance to a wasp. They all have short tongues which are best suited to feeding from open flower shapes.

Other 'Plants for a Purpose' articles:

Encouraging Bees in the Garden

Although Honeybees are often found in gardens, it is our wild Bumblebees and Solitary Bees that are of greatest interest to the gardener. Given that collectively gardens equate to over a million acres in the UK, there is much that we can do as gardeners to help save Bees from decline. If every garden contained a bee house and a range of bee friendly flowers, trees and shrubs then this would significantly increase both food and shelter for our native bees, and help to reverse their decline.

If you are encouraging bees into your garden then it is important to avoid using insecticides as these will kill helpful pollinating insects (including bees) as well as the target insects. 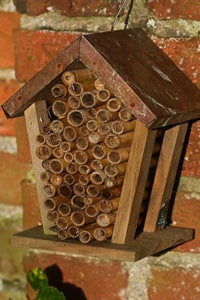 Remember that different species require different habitats. Mason Bees enjoy nesting holes in wood or thick stems. You can make your own simple bee house or you can buy a commercially made bee house. Use hollow bamboo canes, dried Japanese knotweed stems or even thick bramble stems. Fix bee boxes in a south-facing spot but not in direct sunlight. Also make sure the entrance points downwards so that rain does not get in.

Many other species of bumblebee will prefer a wood pile in your garden. Simply create a pile of logs, stems and branches and leave it be - the more untidy, the better! Other species will enjoy a grassy bank to nest in - let the grass grow tall and plant pollen rich plants along the edge of the bank.

Its best to aim for a good variety of pollen rich flowers that have different flower shapes and a range of flowering periods from early spring to late summer. Try to ensure at least two different plant species in flower at any time throughout this period to prevent your bees from going hungry. Most double flower forms are lacking in pollen or nectar and likely to be inaccessible to bees so these are best avoided.

Weve put together a list of bee friendly varieties for you to grow, to help feed the bees in your garden. If you wanted to choose just one or two varieties to grow to help the bees, we suggest any variety of Scabiosa or a wild flower would be ideal. 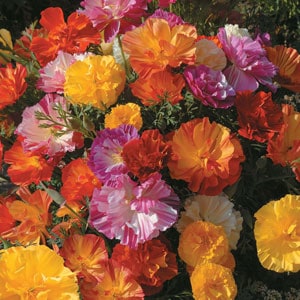 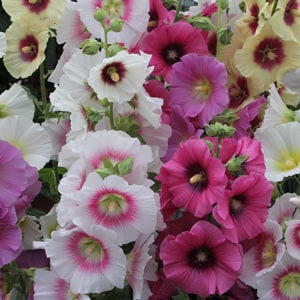 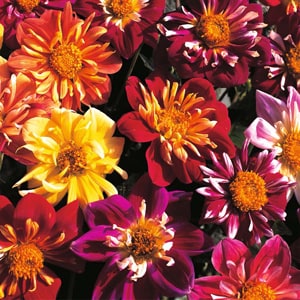 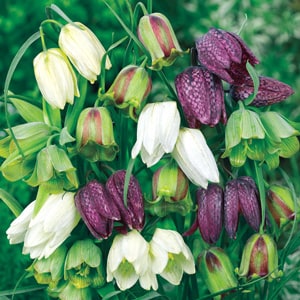 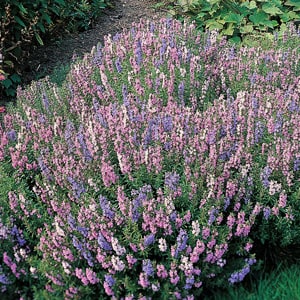 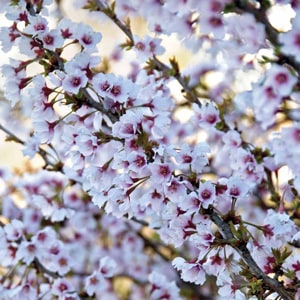