Plum fruit moths are a common problem for UK gardeners
Image: Ben Sale from UK, CC BY 2.0 via Wikimedia Commons

If you have a plum tree that’s producing slightly misshapen fruits with a black crumbly substance around the stone, chances are that you have plum fruit moths. Here’s how to deal with this common garden pest.

What are plum fruit moths?

Plum fruit moths are a common UK pest. Their larvae feed on the fruit of the plum tree during the summer months (from late May onwards). Newly-hatched moth larvae tunnel through the fruit, often near the stem, in order to feed around the stone.

Once the caterpillars are fed, they overwinter in the tree itself, tucking themselves away in areas of loose bark until the adult moths appear in May. But particularly warm summers may encourage a second generation.

Despite what their plant-specific name might suggest, these little caterpillars will also happily set up residence in damsons and gages.

How do I know if I have plum fruit moths? 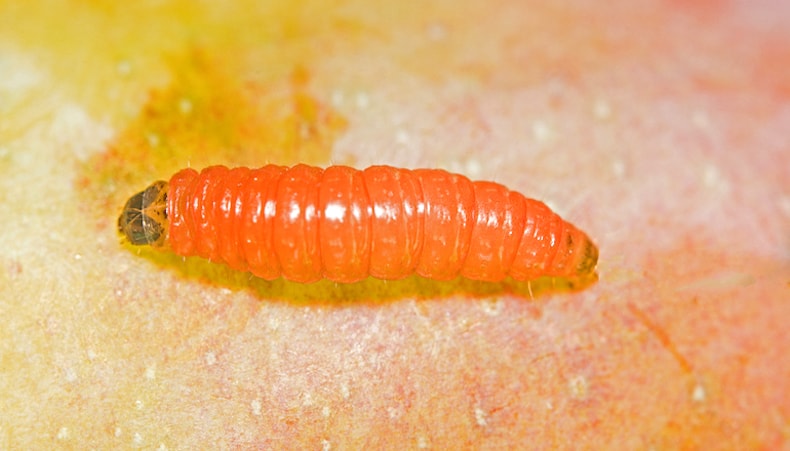 There are a few signs of a plum fruit moth infestation – the most obvious of which is catching the plum-eating caterpillars in the act. They are pale pink with a brown head, and are often just over 1cm in size. But they also leave behind a tell-tale trail of black crumbly waste around the stone.

Infested fruits will look slightly misshapen from the outside, and may ripen early.

How can I control the spread of plum fruit moths? 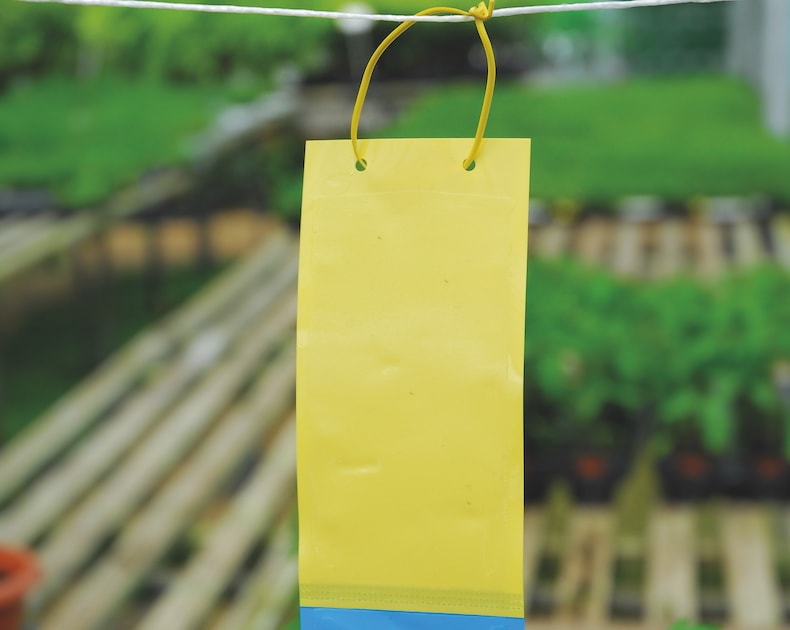 Here’s how to combat a plum fruit moth infestation: