Popular 19 others are looking at this right now

Live ladybird larvae are ferocious predators of aphids and greenfly

Can consume up to 100 aphids each day!

Fulfilled and sold by DragonFli 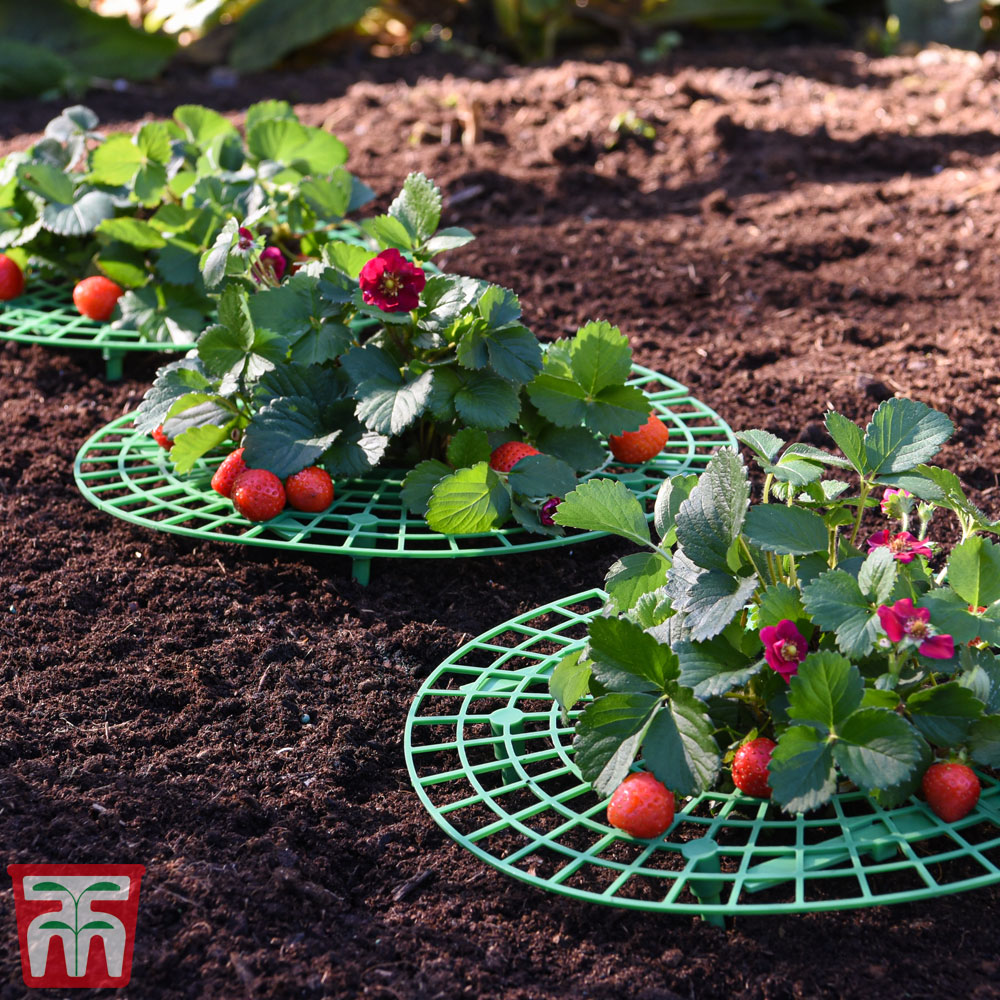 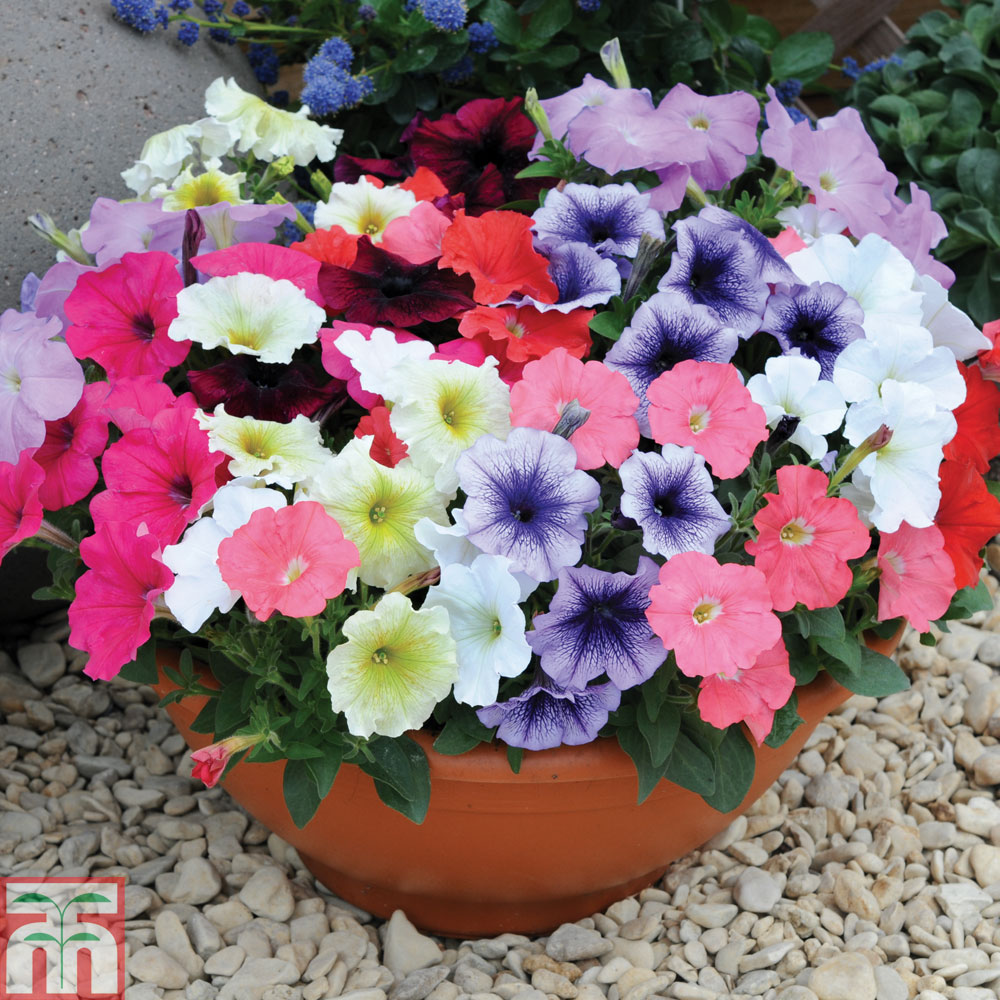 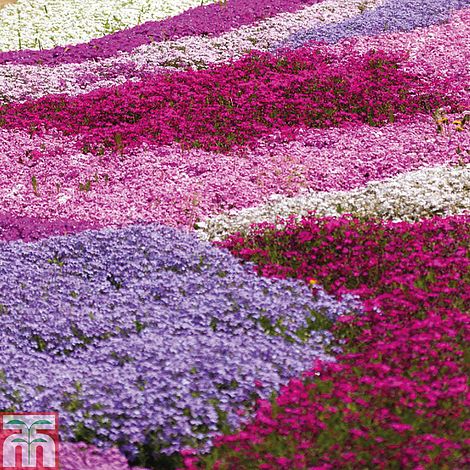 Creeping Phlox Collection 5 Postiplugs ONLY £4.99 with any order 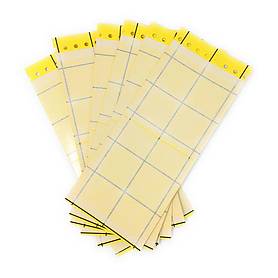 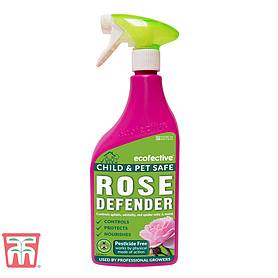 ecofective Rose Defender Ready To Use

Description
Live ladybird larvae are ferocious predators of aphids and greenfly. This native ladybird; Adalia bipunctata also known commonly as the two spotted ladybird can consume up to 100 aphids each day! The larvae will feed for up to three weeks before developing into adults, at which point they will continue to prey on aphids. The initial advantage of using larvae are the rates of aphid consumed, in their development ladybird larvae will consume huge numbers of aphids. They also have the benefit of staying roughly where they are released, making application to infestations easy. You also gain the benefit of multiple stages of development, both the larval and the adult stages feed on aphids making them effective little predators.

Delivery for items fulfilled and sold by Marketplace vendors is free of charge.